The Diversity of Life 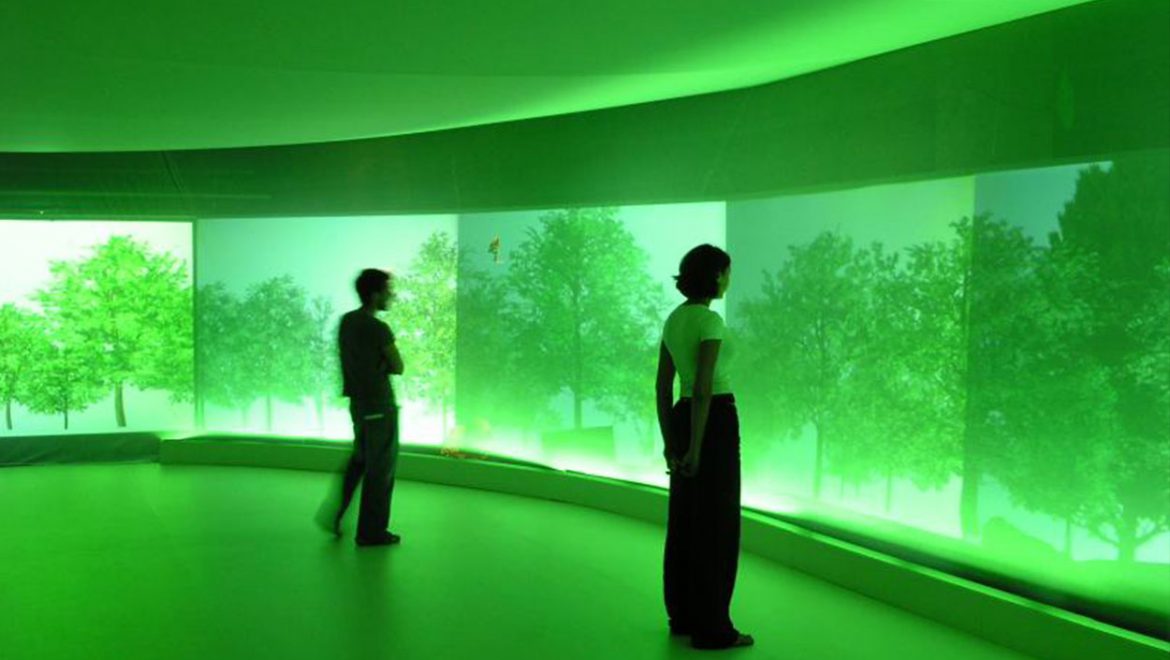 This exhibition design wants to be a hymn to life! It aims to arouse the fascination of biological diversity, to explain the complexity of all life on earth, and to promote appreciation and reverence. The hall of the whale in the Zoological Museum of Barcelona and later the Museum of Science in Granada turned into a place of a multimedia spectacle. The starting point is an oval space of white tulle, which during the performance will either be screen for the projected films and pictures or, depending on the lighting, showcase the standing and hanging exhibits. The whole event is accompanied by music and spoken informative texts. Wind and smells complete the spectator’s sense of the audience.

We're perfectionists at heart, and creative by nature. For us, there's a sense of joy and excitement in challenging ourselves to push the limits of creative solutions for one shared goal: to create a sustainable future.